What does a senior software developer do?

“When I use a word,” Humpty Dumpty said, in rather a scornful tone, “it means just what I choose it to mean—neither more nor less.”
– Lewis Carroll (Charles L. Dodgson), Through the Looking-Glass (1872)

I’ve had a few discussions recently about IT job titles. My conclusion is that there is little agreement between organisations on the differences between senior developers and ordinary developers. Which should, perhaps, come as no surprise given that Robert Martin‘s latest book suggests that we as an industry have widely divergent definitions for the word architecture. 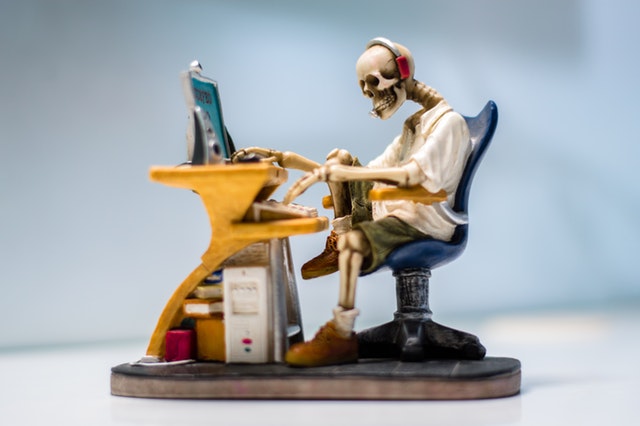 When I use the word “senior” to qualify a role, I mean that:

The consequences of the confusion caused by using the same titles for different meanings are many.

There are two trends that will help:

When hiring or looking for work, I urge you to ask the person who you are meeting what the difference is between a role and the senior version of that role. Discovering a difference in interpretation early could save you a lot of pain.